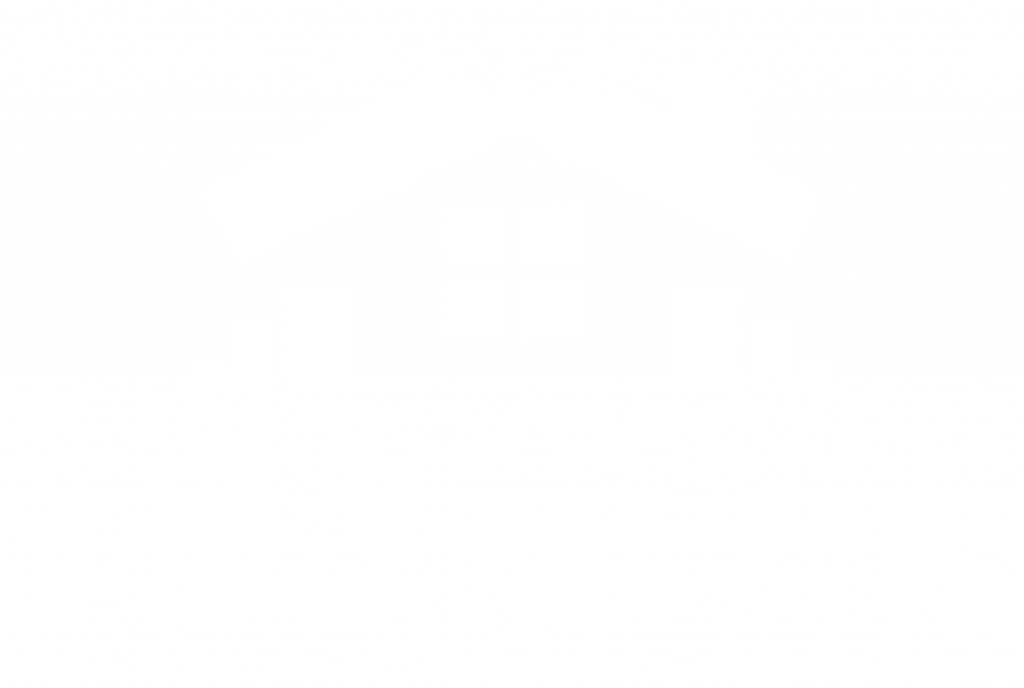 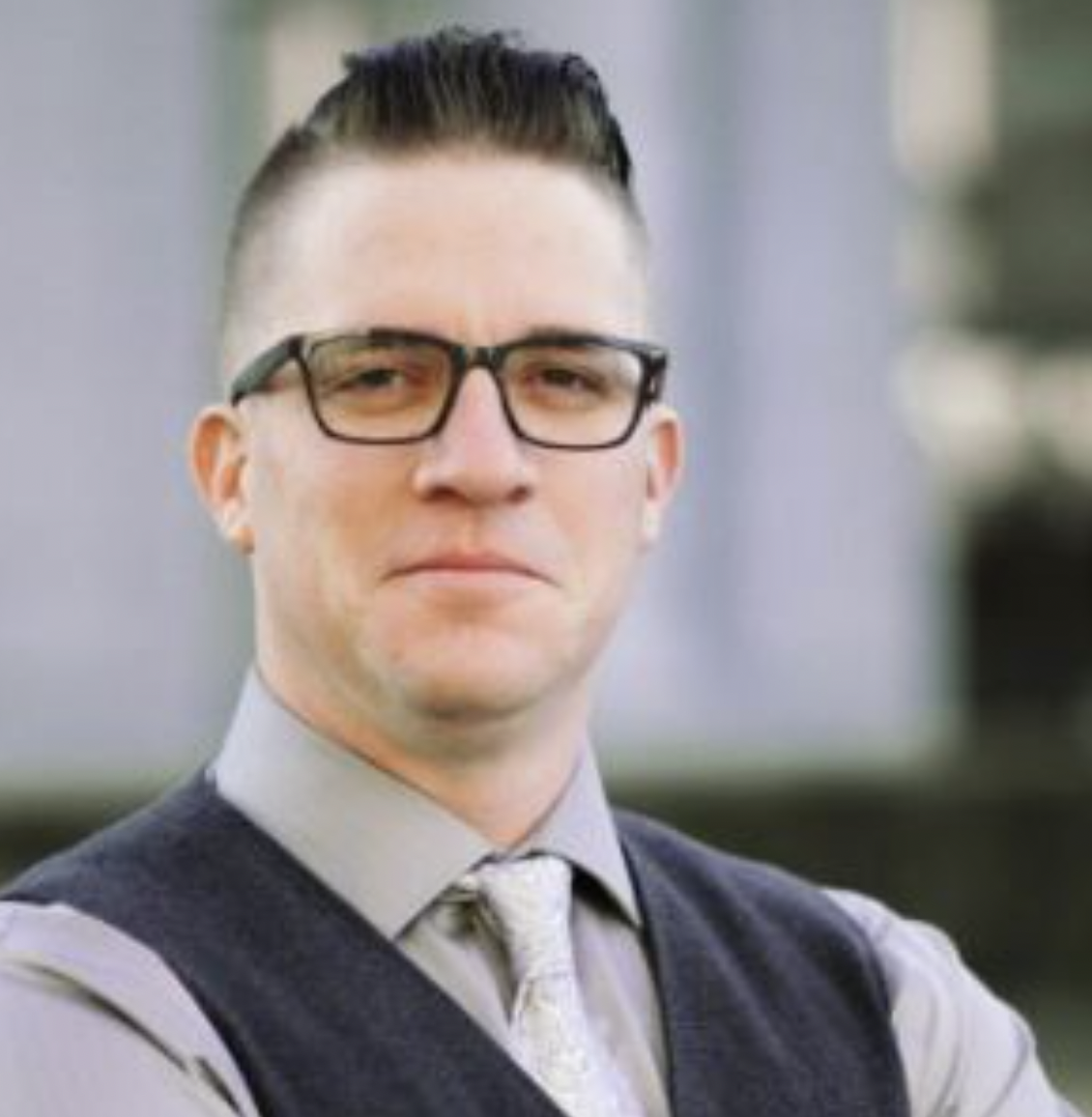 Zach was born and raised in beautiful Salt Lake City, Utah where he attended West High School from which he graduated in 2005. He also attended Weber State University from 2006-2008 to pursue a degree in automotive engineering. He enlisted in the United States Navy in August 2008, his first duty station was aboard the aircraft carrier U.S.S. Bush. Zach assisted in commissioning The Bush in Jan 2009 and is a Certified Plank Owner. He was honorably discharged from the Navy in August 2013 and relocated back to Utah. He enlisted with the Utah Air National Guard in November 2013 where he upholds his nation's call to fix all aspects of aircraft hydraulics.

Zachary Everett started his Real Estate career in early 2017 by gaining vast knowledge from Stringham School of Real Estate, and outstanding mentorship from his Broker Tj McLelland and many of his successful peers. His favorite saying is “Let’s make this house your home!”

Away from real estate Zach enjoys spending time with his kids, coaching his son's wrestling team, playing “bones” with his daughter, drag racing, and being outdoors (when it’s not cold!)

Zach’s goal is to assist you in finding and owning the home of your dreams!